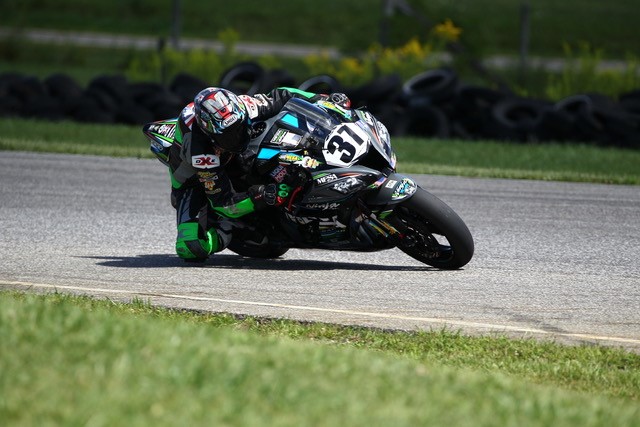 By admin On September 5, 2020 In Uncategorized

“We managed to lower the track record by almost a full second,” said Mesa. “On the last race, we tried something new with the grippers from Pirelli and put on the new SCX superpole tire provided by Metric Devil Moto. The tire was unreal and the grip it provided in the first three laps felt like a qualifier tire with the longevity of an SC0 for a sprint race. This tire is something special!” 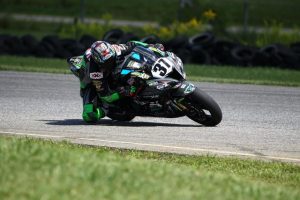 “It was great to get redemption and a track record on Pirelli’s new 200/65 SCX after being denied earlier this season due to weather at Summit Point,” said Mike Faillace, Metric Devil Moto, Pirelli trackside vendor. “It was satisfying to see both Mesa and Vasiliy Zhulin well under the existing lap record in the A Superstock race. We had already posted some very fast times on the SC0 rear in the sprints earlier in the day and I was confident we could push the pace even faster with the SCX. The data we get from weekends like this help us stay on top of our game. Mesa’s 1:04.192 is very impressive around the fast and flowing Nelson Ledges circuit where side and drive grip are critical to lap times. I’m very proud to have been part of another lap record effort with Stefano.”

“It was awesome coming to Colorado with Kory and the Moto Station team again,” said Lee. “I had to learn a new track pretty quickly due to the weather but moving into Saturday I was pretty confident. We never even touched the suspension all weekend. We installed a fresh set of Pirelli’s and that’s all I needed. I have so much trust that the bike will do what I need with the new World Superbike slick, which helped me lower the record!”

“It’s great when we get to work with a rider as talented as Andrew,” said Kory Cowan, Moto Station, Pirelli trackside vendor. “His ability to ride at the limit every time he’s on the track and provide good feedback on the tires helps us better understand how they work in different track conditions. That’s information that we can use with other riders to help them achieve their personal best, which makes it a win for everyone.”

Pirelli continues to offer a tire credit prize for setting a new motorcycle track record and four different riders have managed to capture a track record so far this season.